There are a lot of problems in the world.  Everybody knows this, yet few do anything about it.  And those who try all too often end up making things worse.  They use their votes in an attempt to ensure an equality of outcome in the lives of their fellow man, to end poverty and exploitation, to stop imperialistic war, and fight what they see as a growing hatred towards people they think are deserving of a better life.  These ideals indicate good intentions.  But, to quote John Galsworthy; “idealism increases in direct proportion to one’s distance from the problem.”  Mentally, these people couldn’t be farther from the actual problem.

The people who virtue signal their ideals of an egalitarian socialist world usually have very little understanding of philosophy.  They are unprincipled and inconsistent, often leading to hypocrisy and contradictory positions on issues.  They are this way for a reason, though, and it isn’t entirely their fault.  They’ve been lied to for years in state-run “education.”  They’ve grown up without patriarchal father figures, in single-mom households.  They’ve been conditioned by the media and celebrities to accept irrational moral posturing as God-given truth.  They went to universities rife with marxist professors teaching them the evils of capitalism.  They were told that the rich are evil greedy bastards and that their property must be seized for redistribution.

Those who are the products of this societal dysfunction become adults with very little empathy.  They are unable to grasp how someone might come to hold conservative views.  They are bewildered and outraged at the notion that their worldview is predicated on false assumptions and indoctrination.  They demand hyper-inclusivity of foreigners and every type of left-leaning individual in all institutions.  They call for government intervention into every aspect of people’s lives regardless of the consequences.  Then, they call themselves “progressives” despite the obvious regression. 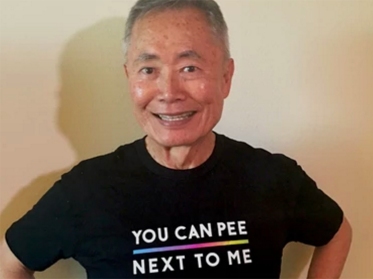 The rejection of consequences exhibits an extreme lack of empathy for the future self.  If someone avoids all responses to their actions and takes no heed from criticism, they will never learn from their mistakes which will make their life much harder when they grow older.  It also means that if they have any children, they will unnecessarily pass their dysfunction onto them, thus repeating cycles of abuse, neglect, and failure.  These people would do well to embrace consequences, good or bad. 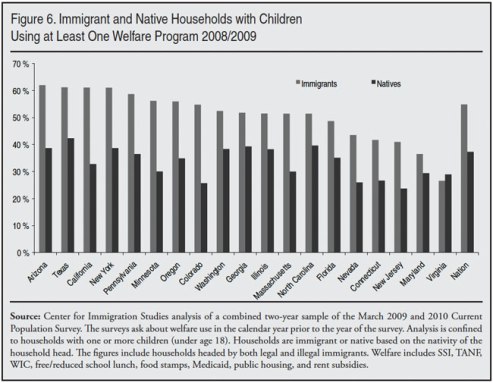 When dysfunction cycles to the next generation, it ends up creating people with high time preferences.  They have no ability to defer gratification.  As a result, they squander resources and end up becoming reliant on the welfare state.  Taxpayer subsidization keeps these people living and breeding.  When the welfare state inevitably fails and the money stops flowing, these people are going to be left without resources.  Suffering will be a cruel teacher.  And this suffering will extend beyond the west into places like Africa, where food distribution has failed to end widespread hunger and has instead brought about a huge population boom.  When food stops coming because governments can’t afford to send it, charities will be the only thing preventing mass starvation.  Unfortunately, charities are not capable of sustaining the kind of irresponsible resource distribution that these Africans are used to.

The rise of the new right wing across the west is partially a response to this epidemic.  They see the fruits of progressivism and know what the end result will be, unlike the liberals who seemingly cannot see past the bridge of their nose (let alone look over the horizon).  They are angry at the false promises and hopelessness of the progressive movement.  They want change and are rising to the occasion to make it happen.  What the right must understand is that philosophy is the most crucial element in restructuring society in a productive and ethical manner.  Without principles, consistency, and freedom, we will never build civilization to the potential we all know it could reach.

Through philosophy, empathy, consistency, and understanding, we will undo all that is wrong and make it right.  Whether it be through ethno-nationalism or immediate statelessness amid societal collapse, we will secure our existence and a future for our children, or the cycle of history will once again repeat itself through rivers of blood.

To spread the ideas of philosophy and reasoning, one must be able to make good arguments.  Check out Stefan Molyneux’s The Art of the Argument and help us save the world!